Founded a decade ago by Mr. Marrakesh a Moroccan Businessman educated in the United States where he acquired a deep knowledge and expertise in the international entertainment and hospitality industries and established a great connection to the world elite circles and celebrities.

Golden Palms Films is run by a permanent diverse friendly team composed of local and international production experts based in Marrakesh: 2 line producers, 2 Directors, 1 production assistant, 1 Location manager, 1 Casting manager, 1 Production Manager, 1 Art director, 1 Transport Captain, 1 IT engineer, as well as many assistants per department with an extensive experience in the Hollywood, Bollywood as well as the European film industry that took place in Morocco for the last two decades.

Filming in Morocco do not only require to hire a shoot company; but a trustworthy team that make things happen the most efficient way saving budget and time for the benefit of every client while respecting the international film ethics and values; that’s why at Golden Palms Films we can guaranty that every film project will experience the best of what Morocco has to offer.

Golden Palms Films have a respectful business reputation and work relations with Morocco government and film authorities – officials which makes our job easy to accomplish respecting all the deadlines and foreign production needs in real-time. 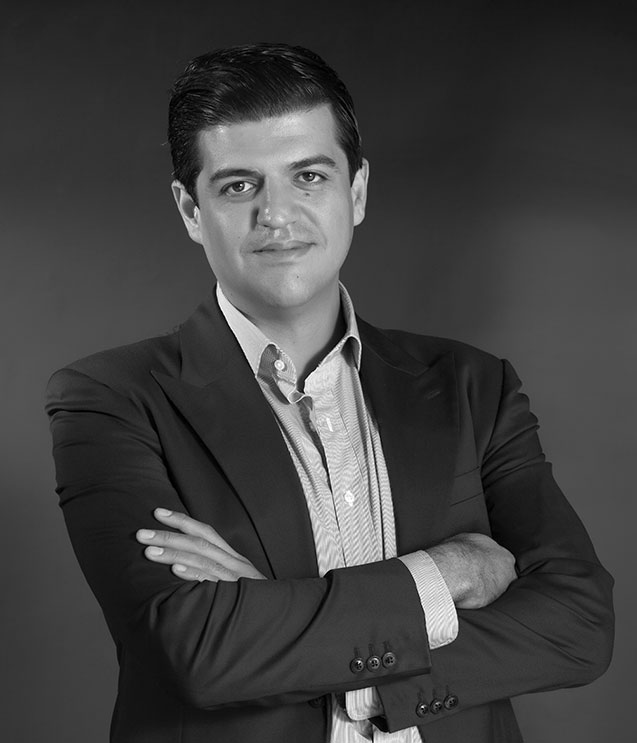 Catching the best moments of motion picture requires a deep knowledge, expertise and love for the cinematography lifestyle.

As the managing director of Golden Palms Films, I put at your disposal all the experiences that I acquired through the years in the five continents from education in the USA, through events, travel & film industry expertise as well as our private connections to circles of decision makers who makes things happen in the real states of the art way.

We as a team have the ability to serve and build any project from scratch until delivery respecting the international standards for film industry.

Welcome to the kingdom of Morocco where work magic happens combined with fun moments.

Reach Out To Us

Open chat
1
Need help?
Hello!
Can we help you?